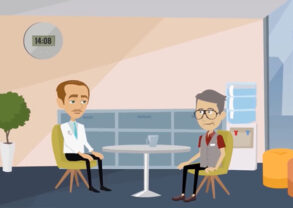 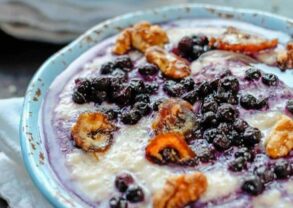 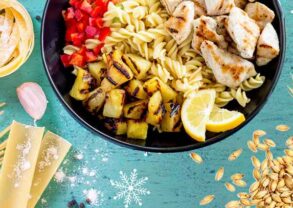 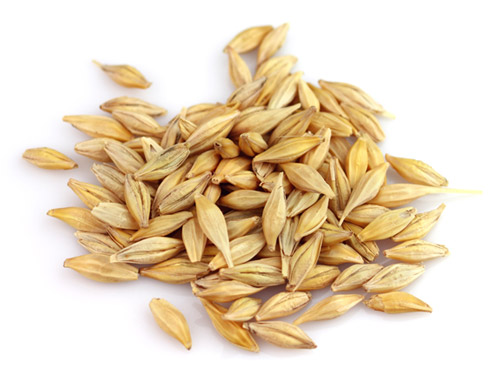 THE STORY OF MALT

Barley has been part of human diet for ages, remains of barley grains found at archaeological sites in the Fertile Crescent indicate that around 10,000years ago, barley was domesticated from ‘Hordeum Spontaneum’, its wild variant.

Wide presence; long heritage Wild barley ranged from North Africa to the Tibet with the earliest evidence of the grain dating back to about 8,500 BC near the Sea of Galilee.

Barley, a member of the grass family, is a major cereal grain grown in temperate climates globally. It was one of the first cultivated grains, particularly in Eurasia as early as 10,000 years ago. Barley has been used as animal fodder, as a source of fermentable material for beer and certain distilled beverages, and as a component of various health foods. It is used in soups and stews, and in barley bread of various cultures. Barley grains are commonly made into malt in a traditional and ancient method of preparation. 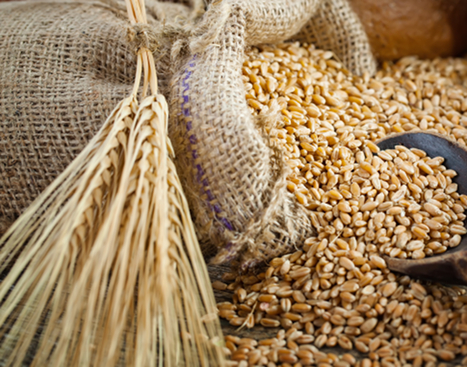 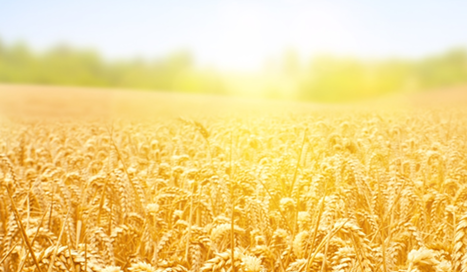 The malting process converts raw grain into malt. The malt is mainly used for brewing, but can also be used to make malt vinegar or malt extract. There are a number of different types of equipment that can be used to produce the malt. A traditional floor maltings germinates the grains in a thin layer on a solid floor, and the grain is manually raked and turned to keep the grains loose and aerated. In a modern malt house the process is more automated, and the grain is germinated on a floor that is slotted to allow air to be forced through the grain bed. Large mechanical turners keep the much thicker bed loose with higher productivity and better energy efficiency. 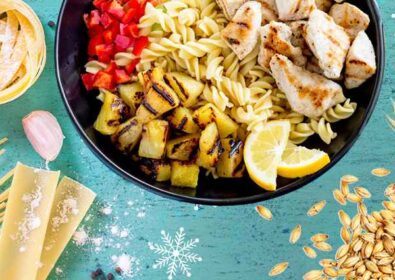 Hawaiian Pasta with Chicken and Pineapple 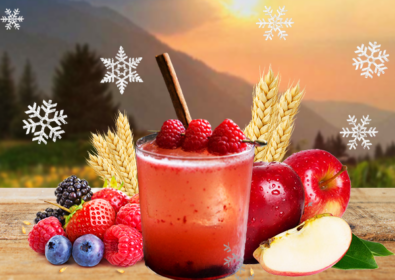 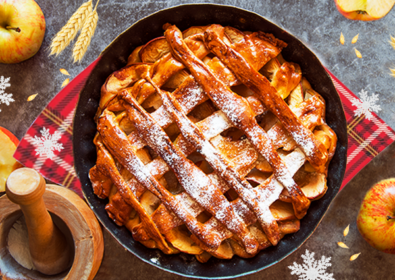 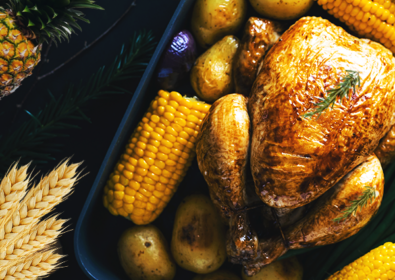 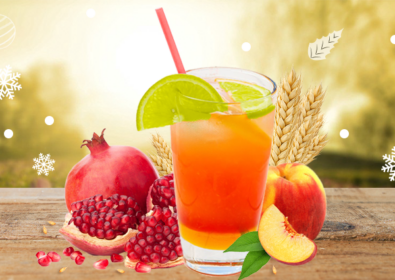 Brought to you by

Tell us what you think